Vote for the Wurst! 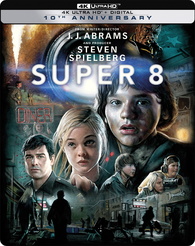 Paramount Home Media Distribution has officially announced that it will release on 4K Blu-ray J.J. Abrams' Super 8 (2011), starring Kyle Chandler, Elle Fanning, Joel Courtney, Gabriel Basso, and Noah Emmerich. The release will be available for purchase on May 25.

Synopsis: SUPER 8 tells the story of six friends who witness a train wreck while making a Super 8 movie, only to discover that something unimaginable escaped during the crash. They soon discover that the only thing more mysterious than what it is, is what it wants. 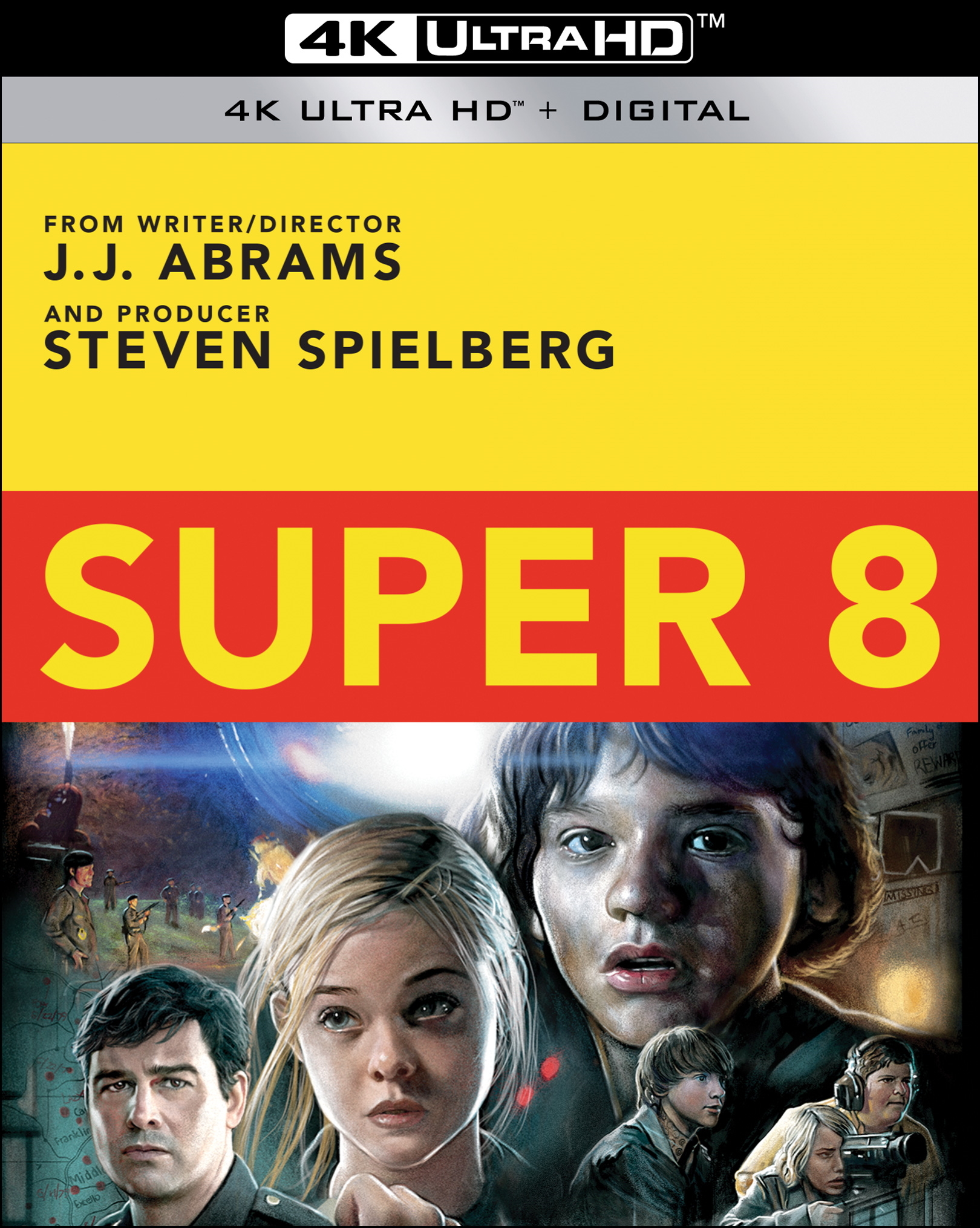